Cold Days on the Slate 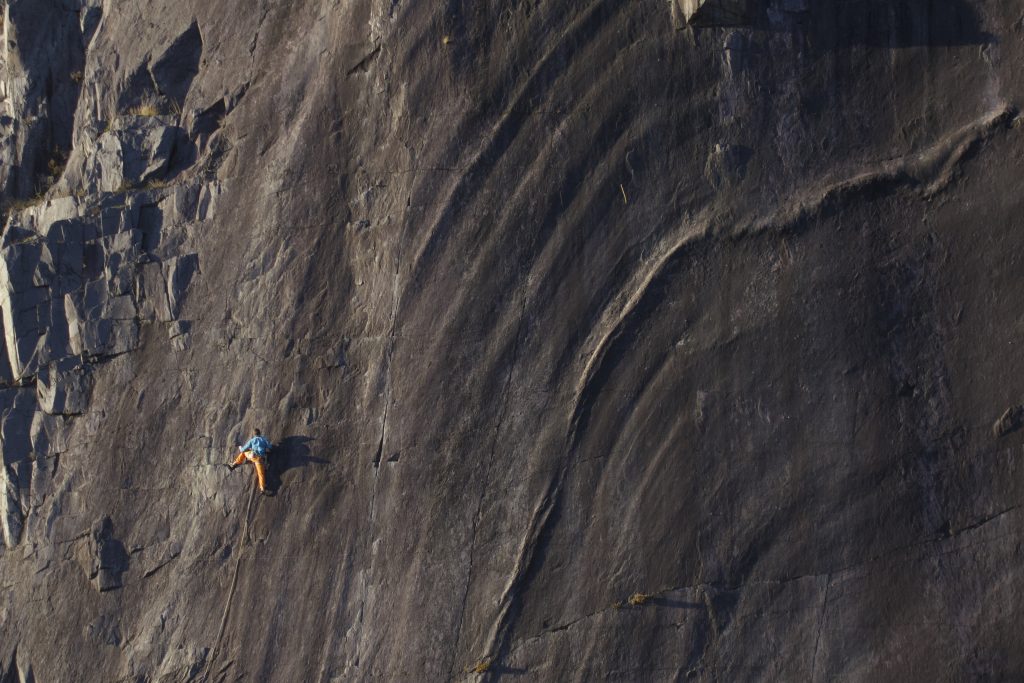 Spent a couple of Cold days in the Slate Quarries climbing with James McHaffie, who as ever is on fire, even if the weather is not. He did a couple of tough E5s whilst we were out, both of which I failed to get even close to doing clean! I lead a couple of F6a+ as well as seconding him.

It has been a while since I spent time in the quarries, probably got a bit sick of them when I wrote the guidebook. But the first day around Rainbow slab I captured the main image above. The second day was into the wild california where caff did Wedlock Holiday a really challenging E5 that I have seen take the scalps of several notable ‘flatheads’ in the past, but that what you get for E5 6c!!!