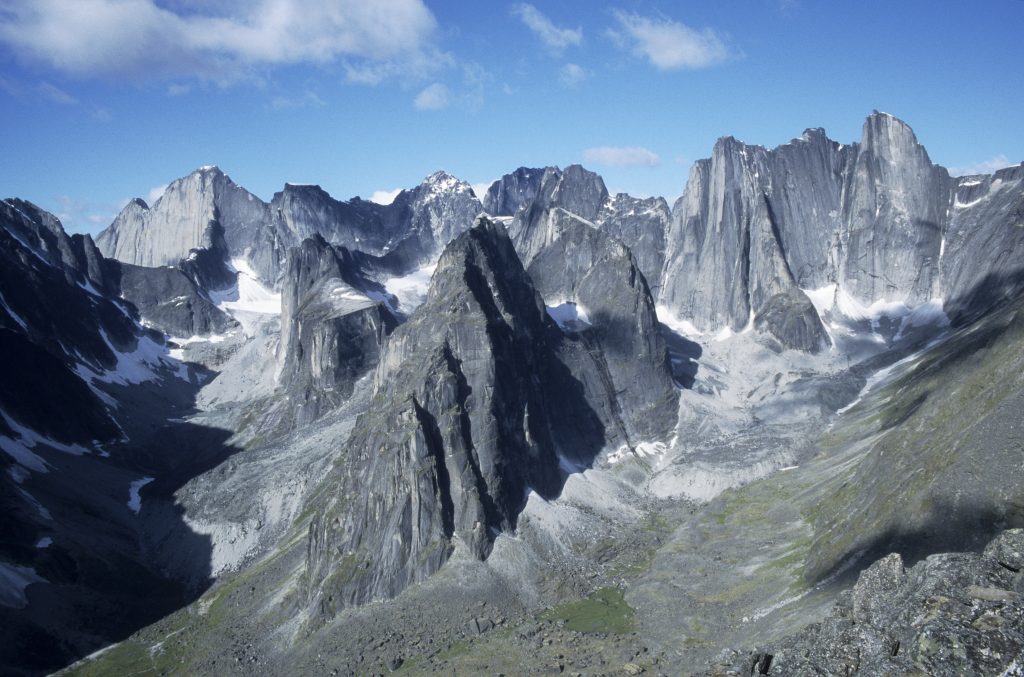 Have you dreamt of big wall free climbing? If so then our Lotus Flower Tower Expedition is probably one of the greatest climbing trips in the world.

In terms of difficulty the route has an E2/3 pitch but in general the climbing s HVS or below. As such it is well within the realms of most climbers to attain this isolated summit via 17 pitches of rock climbing. With the option to camp out on the face on a large central ledge. As such this offers up the realms of big wall free climbing to so many people.

What we offer is a guided service whereby we arrange the transport from Whitehorse to the Cirque and then guide you up the Lotus Flower Tower and at the same time take any further chance we have to ascend the neighbouring peaks.

This is not a cheap trip and will cost in the region of £5000 for an individual, we can guide two to four people up this route with up to two guides coming along to ensure your safety with a 1 to 2 person ratio at all times. As such if you can get a few friends together then this really could be the adventure of a lifetime.

The climbing in the area is some of the most amazing granite you will ever encounter, its remotest adds the amazing sense of place. During our last expedition, we also managed to fit in a new route on a neighbouring peak. We did have the luxury of a month. We would suggest a minimum of two weeks in order to get a weather window for the Lotus Flower Tower. The ideal time is May through to July, when you can expect warm days. 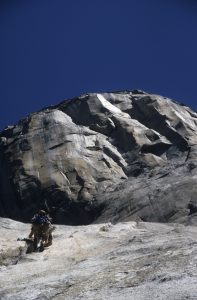 Mark Reeves starting up the Nose of El Capitan 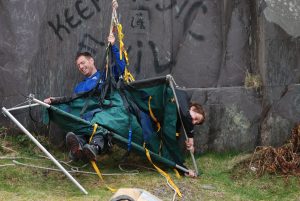 learning how to put a portal edge together when hanging! 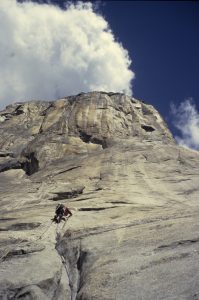 Ben Bransby making a rapid ascent of Freeblast, the first third of Salathe, using minimal aid and mostly just pull or steeping on occasional bolts. He went back a free the whole route. 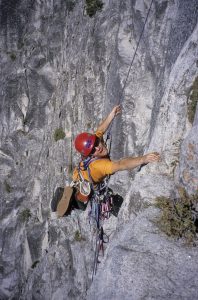 Snowdonia Mountain Guides owner Mark Reeves making a pendulum on the Classic NW Face of Half Dome, Yosemite, back in 2001. 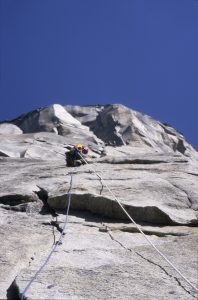 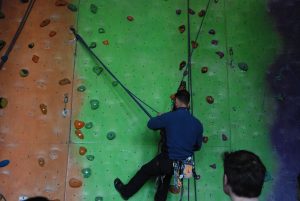 A key skill in big wall climbing is lowering out whilst jumaring a pitch to clean it. This could be to get round horizontal traverse or roof. 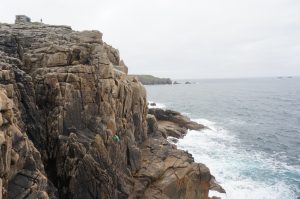 Rock Climbing on a grey day at Sennen Cove. 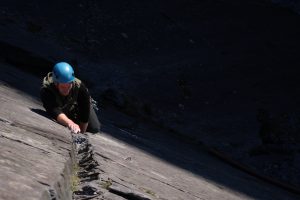 Josh Douglas on the incredible Looning the Tube, a HVS/E1 slab and crack that really sets the bar for classic slate routes.
Author: Mark Reeves
Filed Under: How to Big Wall, USA
How to Big Wall