The Nine Components of Fitness 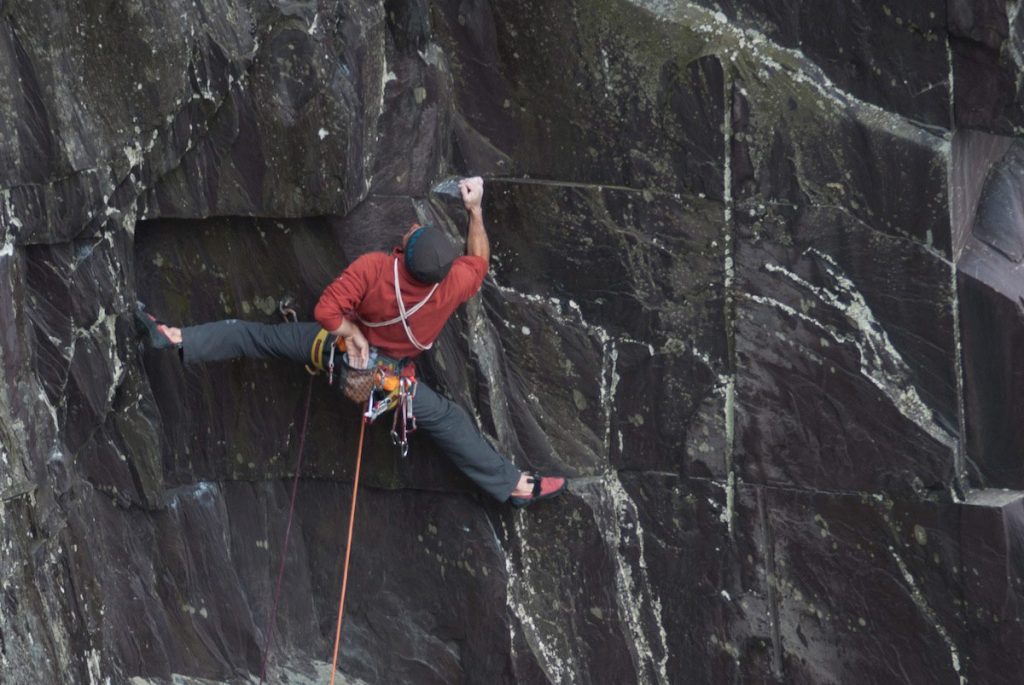 Fitness for any form of physical activity can be boiled down to nine components, these, if you like, are the trainable aspect of fitness and whilst each sport will skew one way or another by covering all the bases especially when climbers are young will give them a solid foundation in fitness. Whilst most people consider the speed, strength, stamina and flexibility science has revealed there are more aspects of fitness.

• Strength – the extent to which muscles can exert force by contracting against resistance (e.g. Ability to hang a hold or pull slowly through a move, using core to keep feet on)

• Power – the ability to exert maximum muscular contraction instantly in an explosive burst of movements. The two components of power are strength and speed. (e.g. A dyno, a powerful pull on an undercut hold, a lunge for a jug)

• Balance – the ability to control the body’s position, either stationary (e.g. standing on one foot, maintaining a balanced position) or while moving (e.g. a gymnastics climbing)

• Flexibility – the ability to achieve an extended range of motion without being impeded by excess tissue, i.e. fat or muscle (e.g. executing a leg split)

• Cardiovascular Endurance – the heart’s ability to deliver blood to working muscles and their ability to use it (e.g.  In climbing the CV system is not often too taxed, but having an efficient system will help get oxygen to arms and lactic acid out of the blood)

• Strength Endurance – a muscle’s ability to perform a maximum contraction time after time (e.g. Climbing hard routes and getting pumped)

• Co-ordination– the ability to integrate the above listed components so that effective movements are achieved.

As such climbing well is a function of maintaining the right balance of all these different fitness levels. So when it comes to deciding what to train to meet your rock climbing goals and ambitions this is a good place to start. Ask yourself how you are fairing with each of the nine components.

These can be broken down into what coaches call the TTPP (Technical, Tactical, Physical and Psychological aspect of performance). Follow the link to see an example of how you can break down the nine components into one of these four aspects of rock climbing performance.