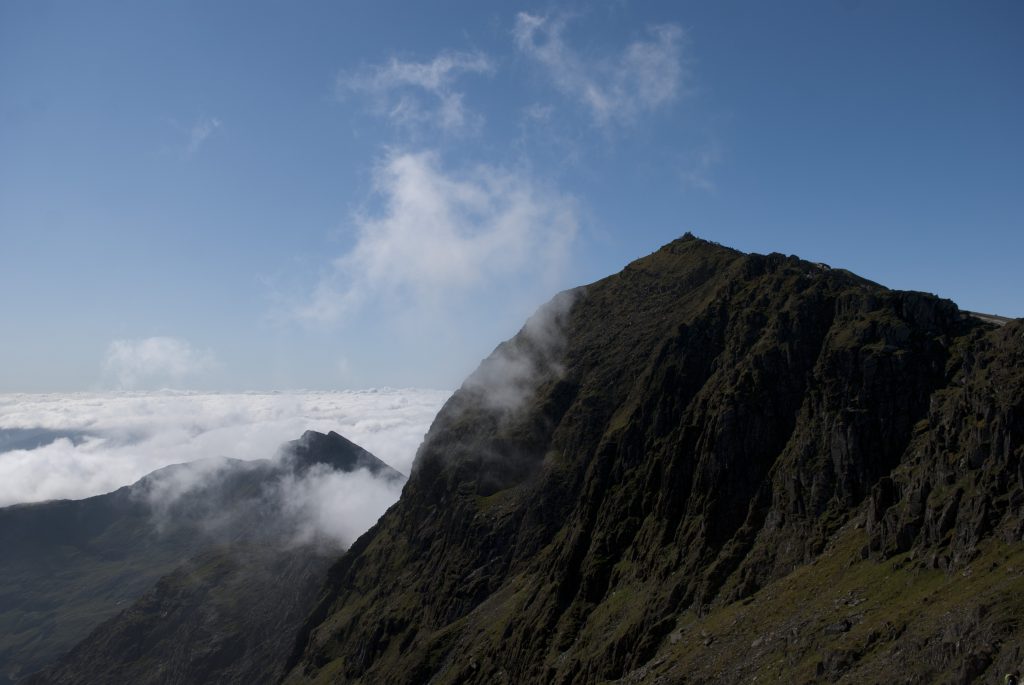 Snowdon is the jewel in the crown of mountains in Snowdonia, hundreds of thousands of people flock to ascend this amazing mountain every year. Find out what marks Snowdon so special.

Snowdon, or Yr Wyddfa as it is known in its native tongue, is the jewel of Snowdonia when it comes to mountain walks. Reputedly the busiest mountain in the world. It sees hundreds of thousands of people ascend it every year. At 1085m high, it is no pushover to walk up, its rugged alpine terrain of soaring knife-edge ridges, glacial cwms and its domineering almost textbook example of a pyramidal peak make it a demanding challenge. Despite this mountain can be something for everyone from the novice mountain walker to the expert scrambler and rock climber, just don’t underestimate it.

First ascended in 1639, from which point the mountain started to be known by its more common name of Snowdon. It was later part of the romantic movement whose artistic protagonist like to experience the shock and awe of nature at its most unforgiving. This led to the start of mountaineering as a sport in its own right. Those roots to the past run deep and some of the best-known pioneers cut their teeth on the slopes of Snowdon. Much of the attention was focus around Pen Y Pass and the Pen Y Gywrd, which is still one of the most common ways to walk up the mountain after the Llanberis Path which is by far the easiest and most common way up the mountain. Many of the routes are important historical landmarks in mountain exploration.

As the highest point in England and Wales Snowdon is an extremely busy mountain and whilst you are likely to meet someone on the mountain whatever the weather or time of day. It is, however, possible to find quieter and even virtually deserted parts of the mountain for the experience hillwalker and mountaineer.

The is the comon parking for the mountain, however it is likely that each route will have a different parking area.

Each mountainous area has several different routes up it. You can find out more about these individual ways to the top in the list of rotues we have below.

Snowdon via The PYG and Miner’s Track 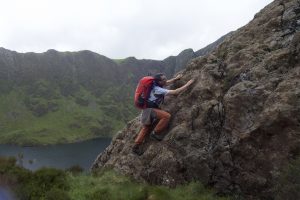 Scramble up from Cwm Can on Cadair Idris 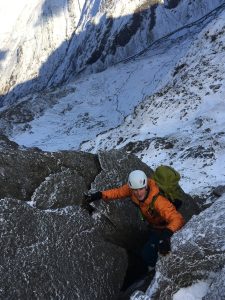 Simon Lake on the amazing Parson's Nose, which brings you up to what is normally the end of the difficulties on Crib Y Drygsl, but it is best to head back down this and across Crib Coch and down the North Ridge of Crib COch, to make one of the best technical mountaineering horseshoes in Snowdonia if not the UK. 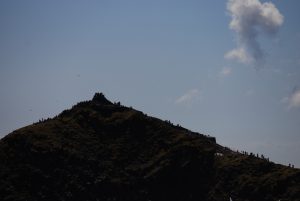 Summit of Snowdon and the top of the Llanberis Path 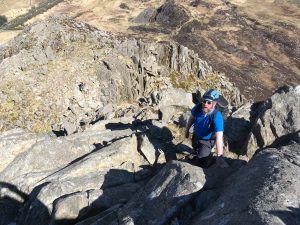 One of our regular clients Simon heading up the North Tower of Tryfan. 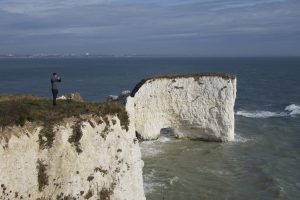 Looking out at Old Harry Rock one of the forthcoming UKHillwalking routes I have worked on. 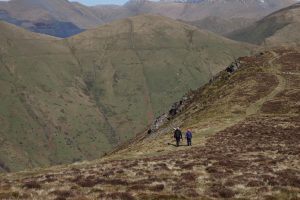 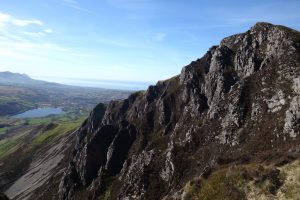 The steep side of Mynyndd Mawr 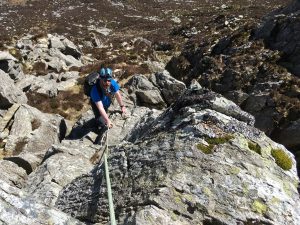