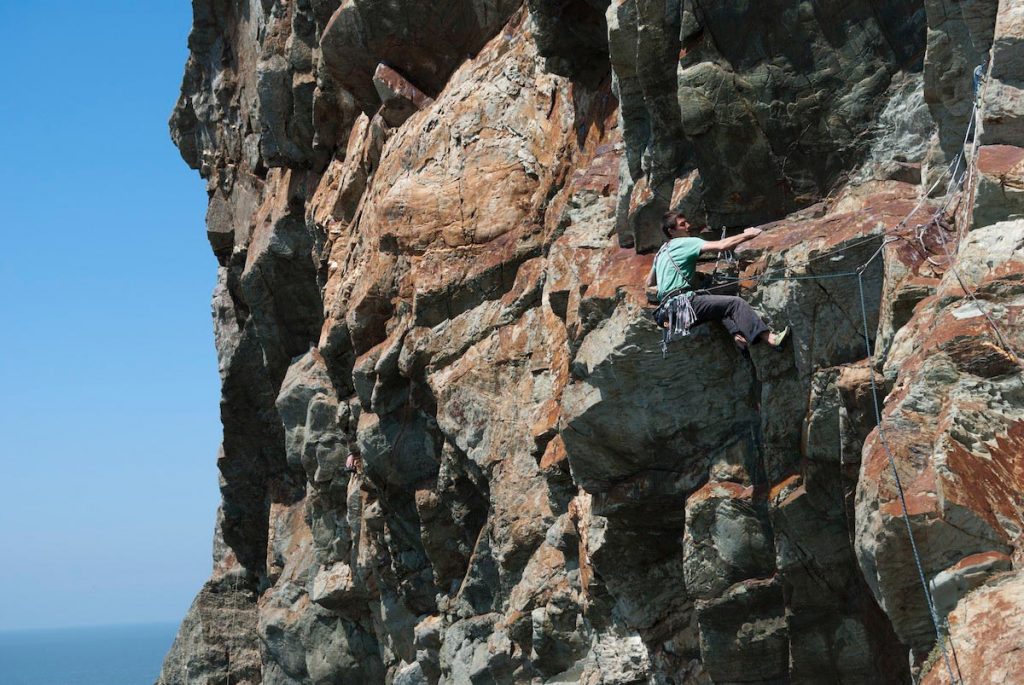 The South Stack Area of Gogarth has some of the least and most adventurous routes at Gogarth. Most people flock to Castell Helen and the classic and relatively solid VS and HVS routes. Although almost a stones through away is the infamous Red Walls with its left and righthand sections of loose and adventurous routes.

As such The South Stack area is pretty varied. As even whilst Castell Helen is home to some great routes from VS to E2 on steep slabs/vertical walls. There are also two massive overhangs with extraordinarily hard routes going through them. The Easiest is Kalahari Highway, a fantastic E4 that gets to saviour the second roof on the classic E7 Free Stone Henge.

To the right of this crag lies Yellow Wall a steep crag with an almost cubist illusionary quality to the rock and climbing. Most head for the Creeping Leema E2 or the serious spacewalking on The Moon (E3). Although if it is dry and you have the guns for it then at E5 the Cow literally jumps over the moon. There are even more remote and adventurous crags south this main area.

To the North of Red Wall is Mousetrap Zawn another fantastic area with perhaps the finest E2 in North Wales or even the UK. Mousetrap, which winds an imaginative way up this crag via some fine and adventurous climbing through unique folded quartz and metamorphised sand. 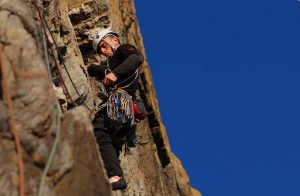 Llion Morris climbing the classic Rap, VS, on Castell Helen, sister route to Pel, both of which rouchly follw the abseil line. 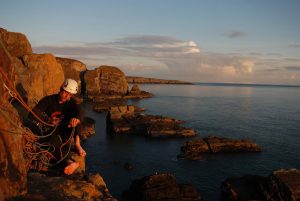 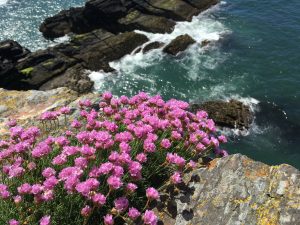 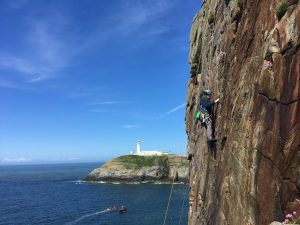 A day at Castle Helen 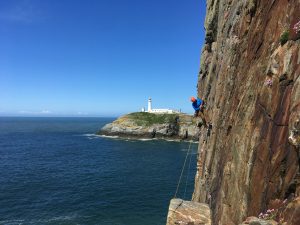 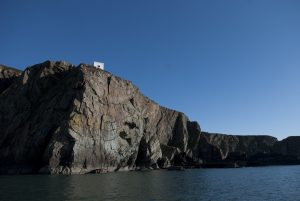 Castell Helen one of the more gentle introduction to sea cliff climbing at Gogarth. 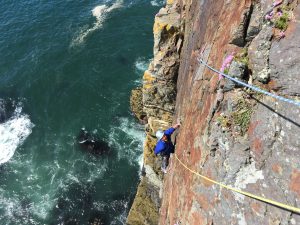 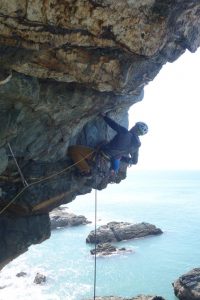 Simon Lake tackles the outrageous third pitch of Kalahari Highway. This shared pitch with Free Stonehenge is actually only E3!!!! 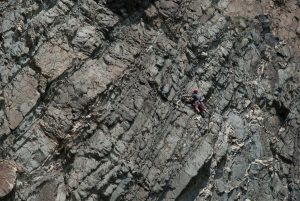 Creeping Leema, E2 5c, a classic girdle of the Yellow Wall Zawn. This route cross some amazing territory and most of the climbing is reasonable. 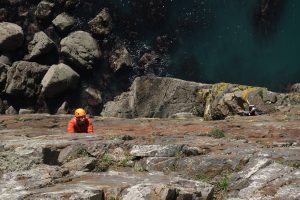 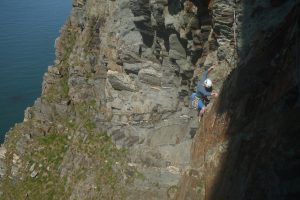 The White Cliff – A book about the climbing at Gogarth, with a contribution by SMG Owner Mark Reeves 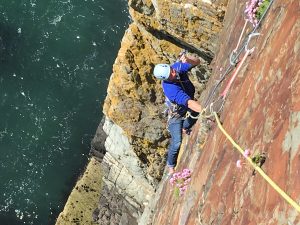 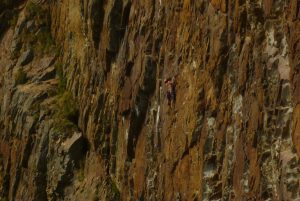 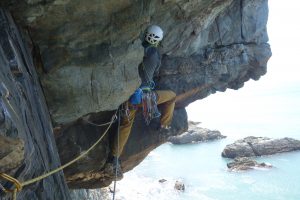 Simon Lake on the ‘easy pitch’ of Kalahari Highway, E4 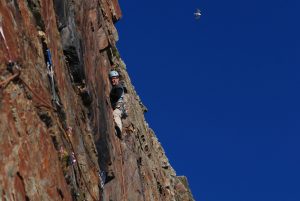 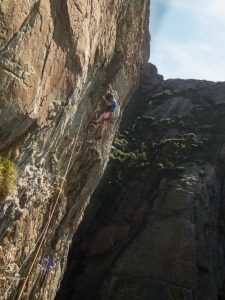 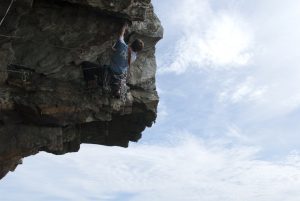 Dave Rudkin climbing out through the second roof on Free Stonehenge, E7 6b. This amazing E3/4 roof pitch can now be gain via Kalahari Highway, an E4, meaning many more people can enjy this rediculously exposed pitch. castell Helen, South Stack, Gogarth 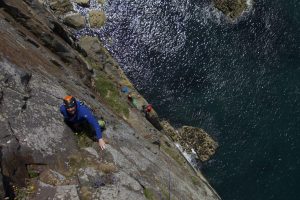 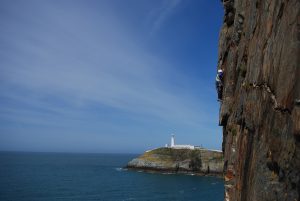 Could you rescue your climbing partner from this situation?

@tescofood just to let you know your ‘Not so’

Nice day today, with an early start we climbed Gro

May the Fourth be with you on Star Wars day. Was o

Well. Not sure what to make about this. I am sure

Is this ligitmate or what. Either way local democr

Helped out at a friends farm by destroying some dr

Classic shit shoe at the traffic lights in llanber